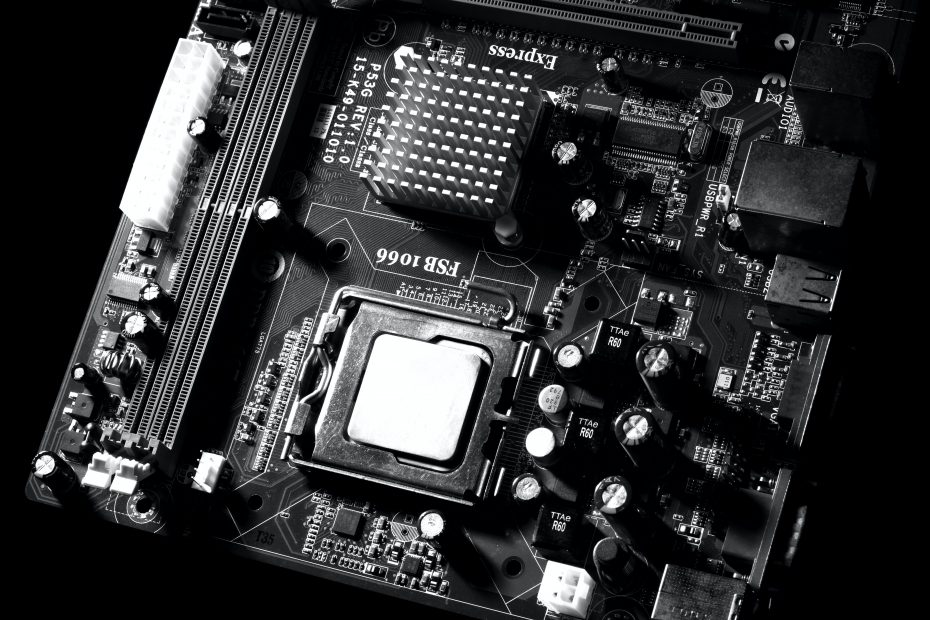 Some of you might be surprised by the title of this blog post, but yes, this is a post about my first real VMware homelab I set up during the final days of the soon-to-forget year of 2020. So how can an experienced VMware engineer get all his experience if he doesn’t even have a homelab to play with? Well, in the past years, I’ve always had a test environment available at work I could play for myself. At ITQ, the company I work for now, we also have some LAB hardware available but they are on a reservation basis. I’ve been able to use that lab now for the past 3 months, so it was time to invest in my own personal lab at home, so in case any of my colleagues need the LAB, I can still play around.

No, not why do I need a homelab, but why this post. In my search for a homelab, I’ve consulted hundreds of websites, blogs, forums,… for weeks, even months. You can find a lot of resources about homelabs, but of course, each person has its own priorities and requirements. One may have a small budget, another might not care about the costs. One may need a silent system to be running under your desk as another wouldn’t mind because it’s placed in a separate room where noise doesn’t matter. So each search for the right components is different and any information you can find can help you decide why you need this or certainly don’t need that. Only by informing yourself as much as possible you can come to a homelab server that fits your needs. Is mine what I expected of it? Don’t know yet, time will tell. As you will read furter down, you’ll see that after my initial setup, I already ordered extra parts because I misjudged the disk performance. I see my own homelab as a learning process and a continuous improvement and I hope by writing about it, I can help you in this process too.

What do I need?

So, where do I start? What do I need? It will be running in my home office room, so it must be a quiet solution. The current LAB is making a little bit too much noise to sit next to the whole day. I could go for the fancy little boxes like Intel NUC or similar products, which are mostly with passive cooling and don’t make any noise. But the drawback then again is the processing power of those units is not that high. Certainly because my main focus is on VMware Horizon products, for which a fast CPU is a requirement. I’ve been running nested ESXi on VMware workstation on my laptop, and I’ve experienced the performance is not good enough, not even for a homelab. So any solutions with a “mobile” processor are a no-go for me.

What about those little 1U servers of Supermicro? They are available with Intel Xeon CPU’s so performance would be good. But that’s the kind of servers that are also in the ITQ lab, and they tend to make too much noise. I’ve read about replacing the fans with quit alternatives, but I also read that those fans are then unable to keep the temperature under control, so I’m a little hesitant about this solution too.

Next thing I looked into was a decent “workstation”. They have the performance, have bigger “cases” so the air ventilation should be better and quieter than those 1U boxes.

Then of course there’s the price. It’s a personal investent, and since I have a wife and 2 kids, well, let’s just say I can’t just give € 2.000 for my own “pleasure”. I’ve set myself a budget of € 1.000 till € 1.200 to get started. So I started to look around at several sites where you could configure your own server, but those went quickly above my budget. Even refurbished workstations didn’t fit in my budget.

Well, I’ve had a look at what I already had at home. Most hardware I had in the closet was just way too old to get started with. But I did have our home PC, a first generation Intel Quad Core that I assembled my self more than 10 years ago. That computer still did his job, but it was time to replace it, and this was a good reason to justify this to my wife. By replacing this computer, I could re-use an Antec ATX towercase, a 500W Antec ATX modular power supply, 2x 500GB SATA HDD and 2x 320GB SATA HDD.

So I only needed to get my hands on a decent board, processor and memory.

In the search of a decent motherboard, I looked at boards that had a LGA2011-v3 socket and were able to support at least 128GB memory. I had doubts between a single and dual processor board, but finally choose for the single processor board to start with. I ordered a new Supermicro X10SRL-F board, which is an ATX board that would fit in my existing case. It also has 8 memory slots, 10 SATA ports, an IPMI interface, 2 on-board gigabit network ports and 7 expansion slots.

For the CPU, I ordered a second hand Intel Xeon E5-2660 v3 processor on e-Bay. This processor has a good mix between number of cores (10 core with hyperthreading) and processor speed (2.6Ghz). This CPU of course also needs cooling. After some reading I found good reviews of the Cooler Master Hyper EVO 212, which is a pretty big heatsink with fan, but hey… I have room in my case! The moment the heatsink arrived, I was a little worried it wouldn’t fit in, but it fitted in just fine (luckily).

The board supports 8 slots of DDR4 memory for a maximum of 256GB RDIMM or 512 LRDIMM. I started with 2 modules of 32GB LRDIMM. We’ll see how it works out. I found those on a second hand store in the UK.

After getting all the parts, replacing the “home” computer wit a new nice little MSI Cube, it was time to put my new home server together. I was a bit worried about ordering second hand parts but luckily, all parts work fine together.

I’ve made a (small) mistake of thinking that I would be able to use the on-board RAID on the motherboard to put my disks in a RAID1 configuration, only to see that ESXi doesn’t support those “fake”-RAID on-board controllers… Not a big deal I thought, I’ll just use them all as separate datastores then, but after running some VM’s, they are a kind of a performance bottleneck and I’m just getting started… So I went back to e-Bay to get me a second hand HPE P420 PCIe RAID controller that will hopefully arrive soon.

Let’s take a look at the investment that I’ve made for my first homelab:

I stayed well under my budget of € 1.000 – € 1.200, thanks to a lot of parts I already had laying around in the house. (Of course, I had to buy a new home computer too, but that’s (kind of) another budget). Next investments on my list will be SSD disks to replace the HDD’s.

And last but not least, my homeserver is running as quiet as could be. After installing ESXi, vCenter and some Windows VM’s on the system, the CPU fan is only running at a 1.000 RPM, which is well below the maximum speed of 1.600 RPM and can hardly be heard.

6 thoughts on “My first VMware homelab” 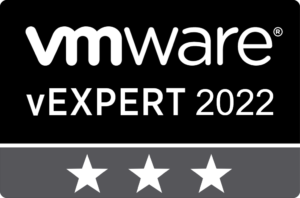 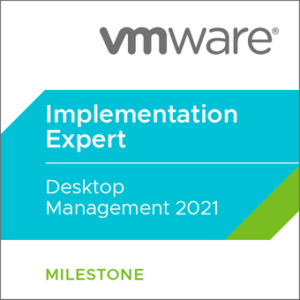 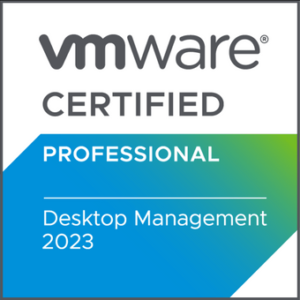 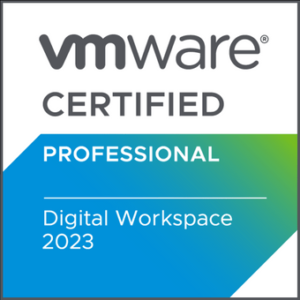 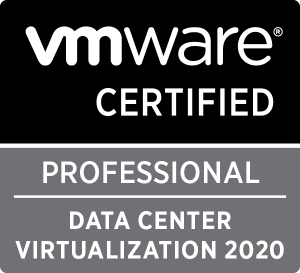 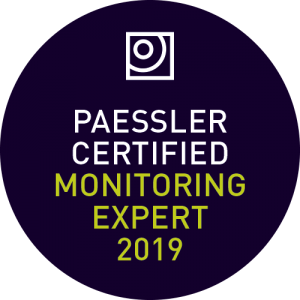 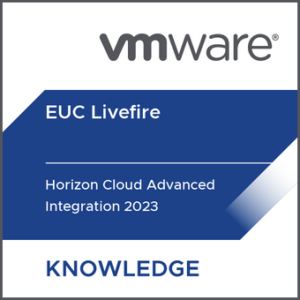 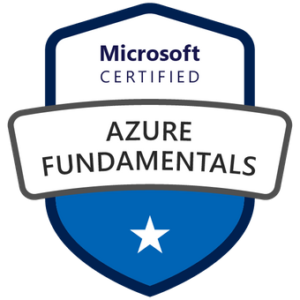